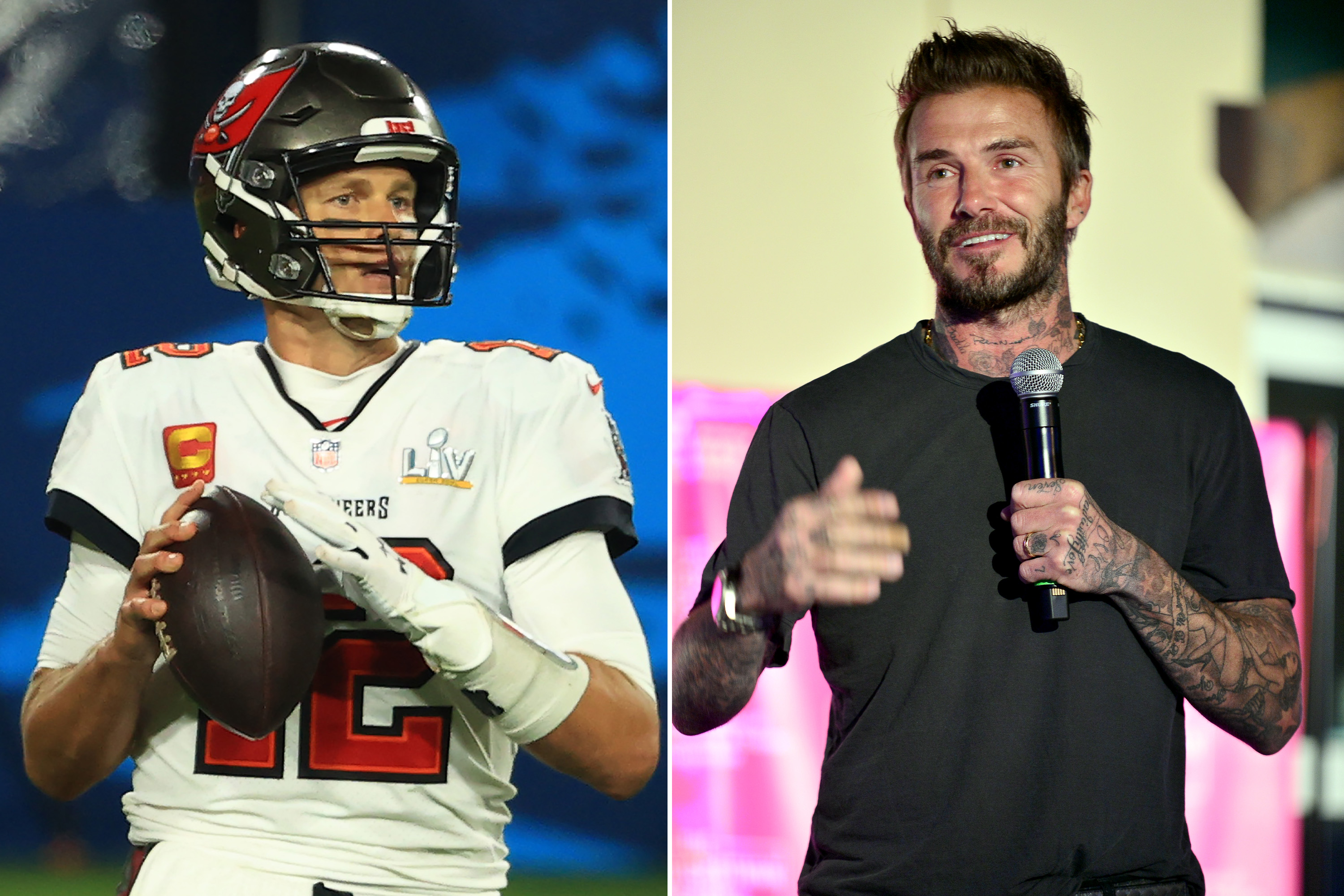 A Brady-Beckham tandem has yet to come to fruition on an NFL field, so this will have to do.

It wasn’t Odell Beckham Jr., but Tom Brady was throwing passes to former soccer star David Beckham on the beach over the weekend, as shown in videos posted by Miami nightclub magnate David Grutman. The Instagram post was geotagged in the Bahamas.

Brady, 43, is sporting a black sleeve on his left knee after recently undergoing surgery. The seven-time Super Bowl champion signed a contract extension Friday that will keep him with the Buccaneers through at least 2022.

The 45-year-old Beckham is an owner of Inter Miami in MLS after a prolific career for Manchester United, Real Madrid, the LA Galaxy and the English national team.

The pandemic has put some governors in the crosshairs. Just ask Gavin Newsom.

Pfizer Vaccine Will Be Tested Against Variant from South Africa