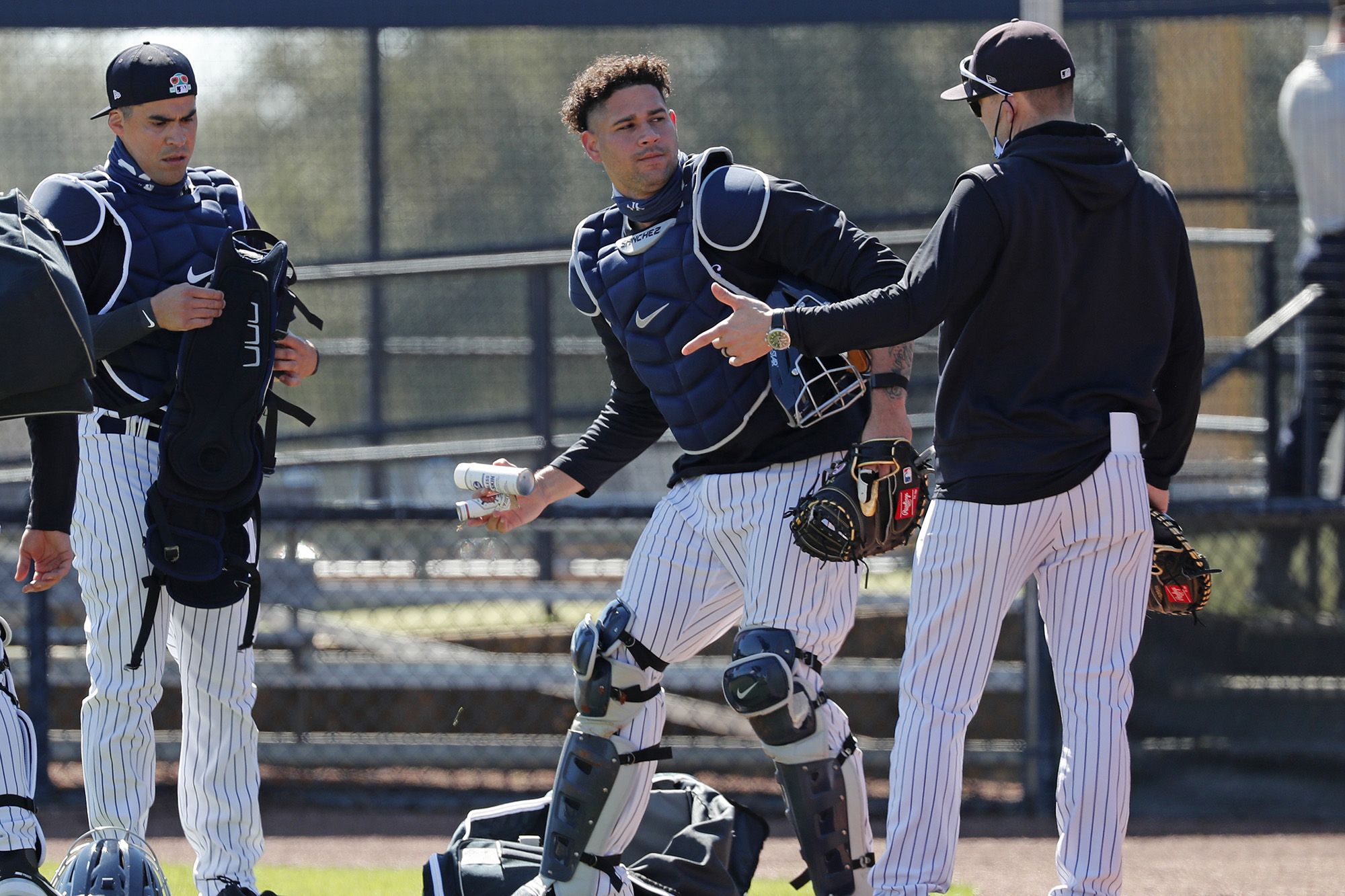 Observations from the Yankees’ spring training game on Friday

Right-handed prospect Luis Medina walked four batters in just two-thirds of an inning. The 21-year-old has struggled with his command, but opened eyes pitching in Puerto Rico in winter ball during the offseason.

For a second straight game, Gary Sanchez threw a runner out trying to steal second, this time Detroit’s Akil Baddoo. Carlos Mendoza said Sanchez displayed a “Gary Sanchez-type arm” on the throw: “A plus, plus arm.’’

The Yankees are scheduled to visit the Pirates at LECOM Park in Bradenton, Fla., at 1:05 p.m. But due to rain in the forecast, Gerrit Cole — who was slated to start the game — will now throw a live BP at the player development complex in Tampa. Jameson Taillon will instead start the game against his former team, should the weather allow. If they do play, Aaron Boone didn’t rule out a return to the dugout for the game.

In a Land Dominated by Ex-Rebels, Kosovo Women Find Power at the Ballot Box