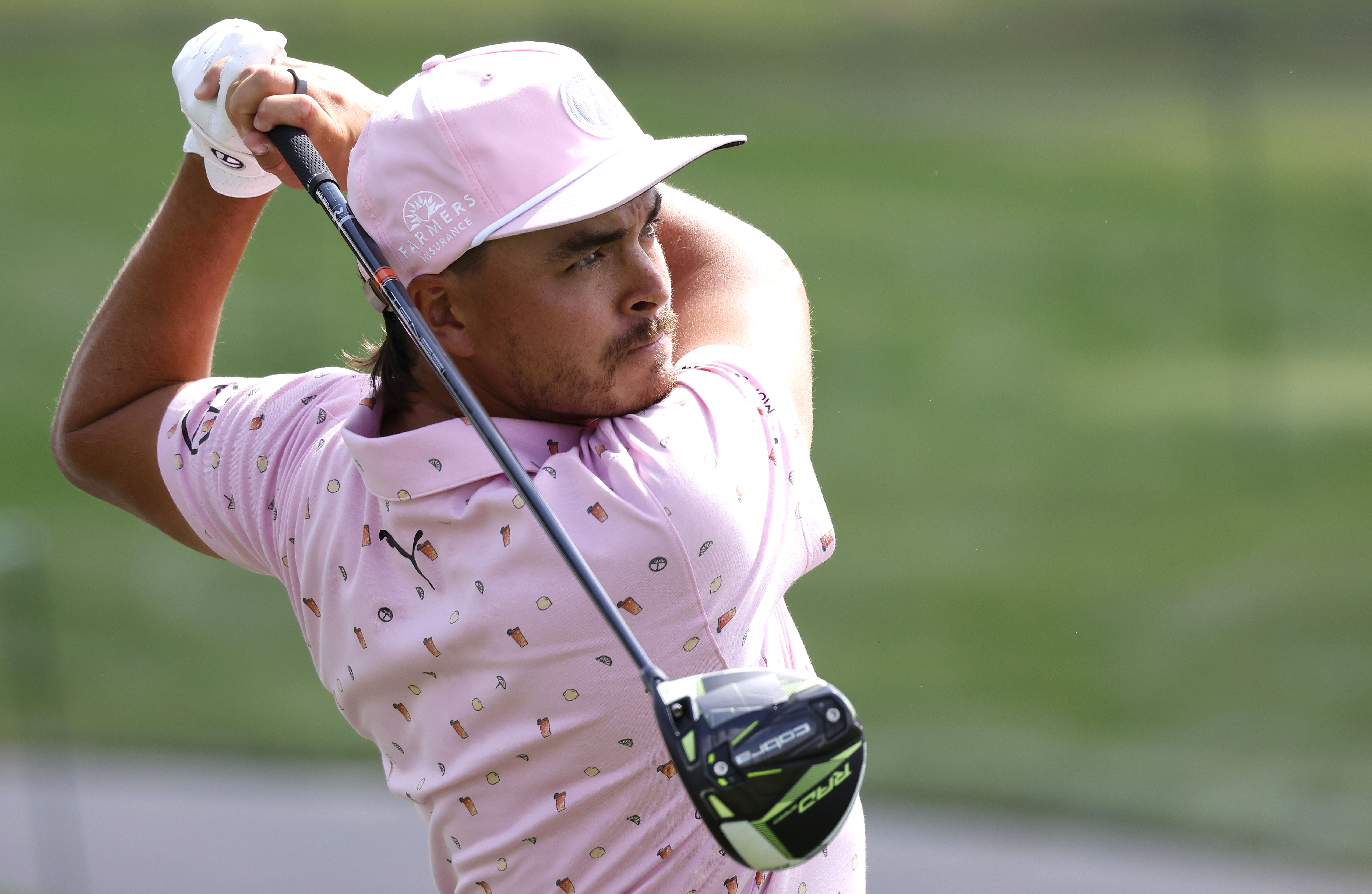 ORLANDO, Fla. — Remember when Rickie Fowler looked as if he had the world by the scruff of the neck, when every golf fan wanted to be him, when grown men went to tournaments dressed like him, adorned in his signature head-to-toe popsicle orange?

Well, the struggle is real now for Fowler, whose game has been spiraling for the past year-plus with no end in sight.

When it will end no one knows — least of all Fowler, who keeps grinding to find his old magic in the dirt.

Jordan Spieth, one of Fowler’s close friends, knows the angst his buddy is enduring, because he has been living it since his last victory, the 2017 British Open. Spieth only recently has started to emerge from a slump that dragged on for some three years.

“For him, and I think and for me, too, the most difficult thing about struggling is when you’ve had a lot of success [before] and therefore it’s almost impossible to struggle in silence, in darkness, and get your work done in the dark,’’ Spieth said Wednesday in advance of the Arnold Palmer Invitational, which begins Thursday at Bay Hill.

Fowler, known as much for his prolific marketability as for his golf, doesn’t do a lot of work in anonymity. He’s more visible than many players with twice his résumé — and with that brings some criticism.

Fowler, whose world ranking has plummeted to No. 65, is in serious jeopardy of missing the Masters for the first time in a decade. He has played in 41 consecutive major championships, but unless he wins a PGA Tour event or gets back inside the top 50 before next month’s tournament at Augusta National, that impressive streak will come to an unceremonious end.

Earlier this week, Fowler estimated that he spends between 25 and 30 days each year shooting commercials for his sponsors.

“Good news is if he misses the Masters he can shoot another six commercials that week,’’ Faldo chirped on social media.

Kick one of the most likeable players in the sport when he’s down. Classy stuff from “Sir’’ Nick, who has delivered more than a few moments making a mockery of himself — fortunately for him, those came pre-Twitter.

“There’s just going to be so much noise around and so much emphasis on results versus the true understanding of what your end goal is and how much time that can take in golf,’’ Spieth said. “We saw a nonhuman in Tiger Woods be able to make massive changes quicker than what is probably realistic for just about anybody else.

“I think struggling publicly when you’re somebody like Rickie it makes it hard, so blocking out the noise is so important and sticking to what you’re doing is so important.’’

Fowler conceded that his struggles on the golf course have been affecting him off the golf course. There has been some friction between him and his caddie, Joe Skovron, and not taking his poor play home to his wife has been difficult.

“It’s very frustrating,” Fowler said. “Everyone that’s played really at all, especially at some sort of a high level, completely understands that golf is up-and-down. You take advantage of the times where you’re playing well and ride those out because you know that it’s not always going to be that way, there are times where it’s going to go down and you’re going to have to fight through it.”

Remember 2014? Fowler finished in the top five in all four majors that year. He has eight top-five finishes in majors, 11 top-10 finishes in the 43 he has played.

The annoying narrative that used to be attached to Fowler’s career, like a couple of sharp pebbles lodged in the heels of his golf spikes, was about his inability to win a major championship for all of this close calls.

“Best player never to win a major.’’ That used to be his label.

Fowler wishes he only had such problems at the moment.

Edward Jenner Pioneered Vaccination. Will His Museum Survive a Pandemic?