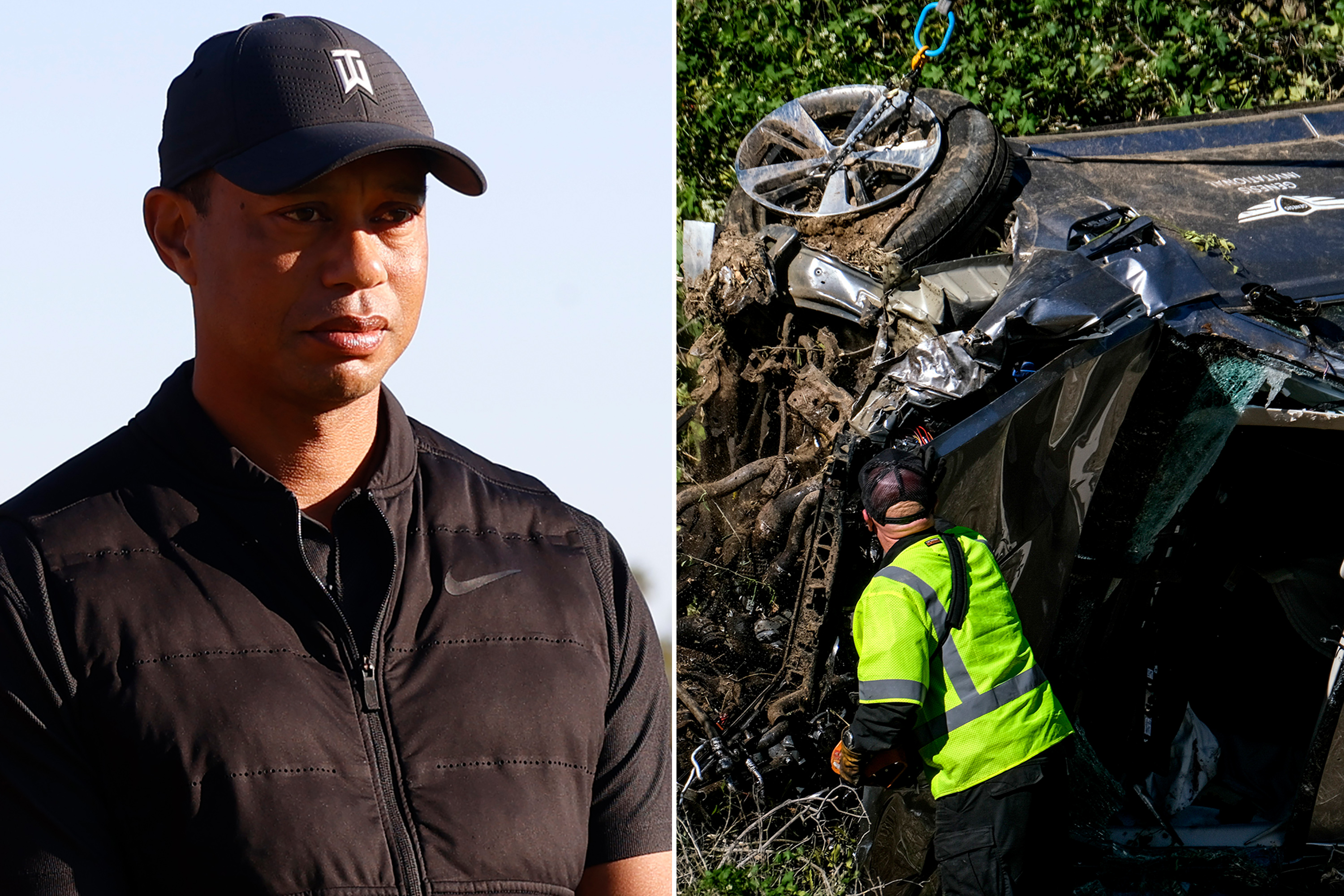 A man who lives near the Tiger Woods accident site — and who heard the crash — was first on the scene and found the golfer unconscious in his mangled SUV, authorities said in court documents made public Friday.

The man lives near the site in Southern California’s Rolling Hills Estates, and was close enough to walk to the crash site, where he found Woods’ face and chin covered with blood, the documents say.

He is not named in the documents, which were filed by the Los Angeles County Sheriff’s Department, as part of its effort to obtain the SUV’s data recorder for the ongoing investigation into what caused the crash.

The paperwork says the mystery good Samaritan tried to speak to the injured golf star, but was unable to get a response.

By the time the first officers arrived, though, Tiger had apparently come to.

He was “calm and lucid” as fire officials pulled him from the wreck, officials have said.

The same paperwork also indicate that Woods told arriving cops that he couldn’t remember driving — and deputies had to tell him he had been in a crash.

Woods is being treated for multiple leg injuries.

Liberals are pushing us fast back to the bad, old days