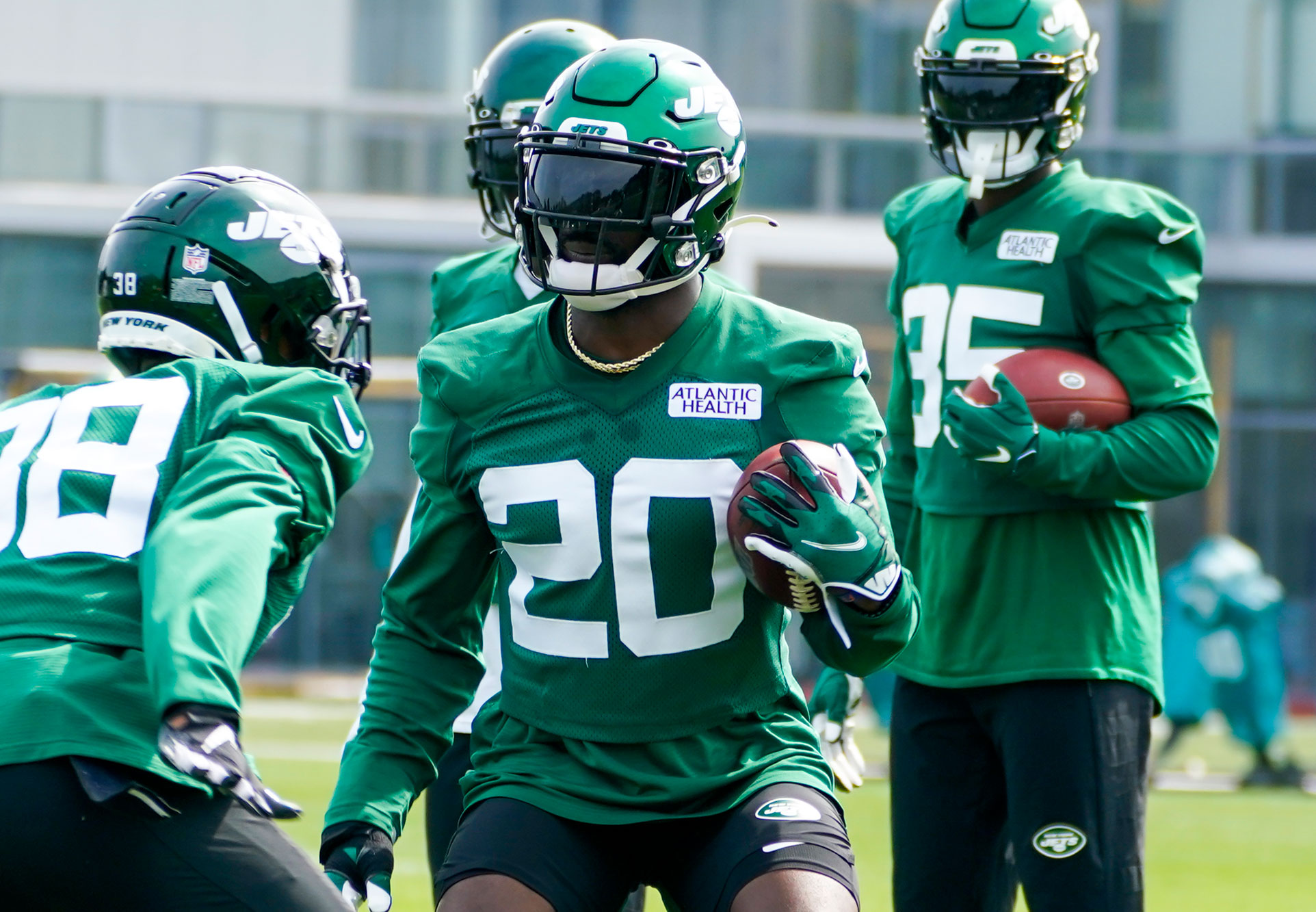 The Jets’ Marcus Maye contract drama appears over – for now.

The use of the franchise tag means the 28-year-old Maye would be paid $11 million this season, but not have any long term security. The decision to tag Maye, who would have been eligible for free agency, needed to be made by Tuesday. By doing so, the Jets still have until July 15 to negotiate a long-team deal.

Sanctions Are Reimposed on Israeli Billionaire Granted Relief Under Trump

Nets grind out win over Pistons thanks to James Harden