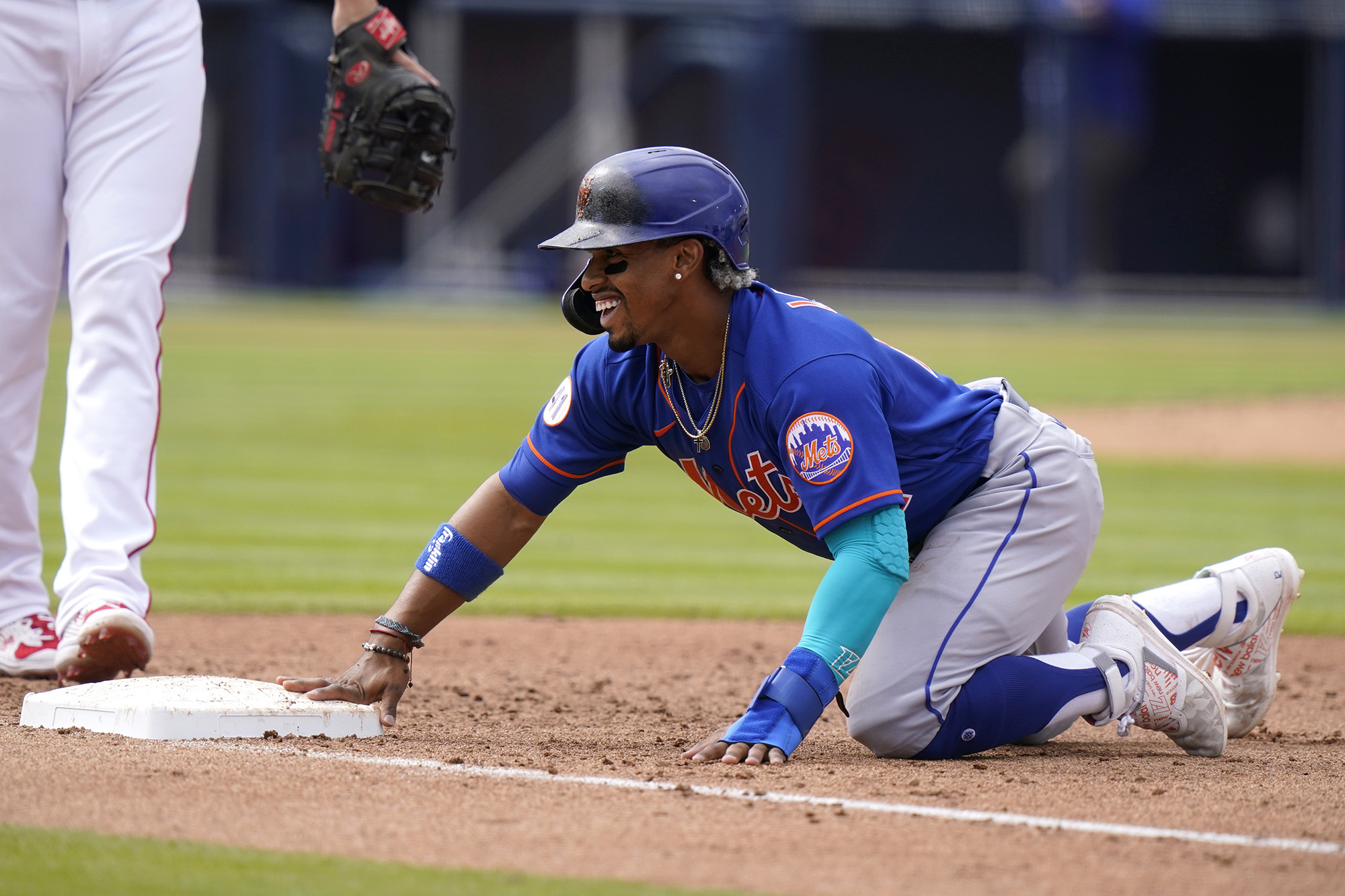 Observations from the Mets’ spring training game on Monday.

Francisco Lindor went 2-for-3 with his first hits of the exhibition season in the Mets’ 9-5 loss to the Nationals in West Palm Beach. Lindor singled twice after beginning the spring hitless in seven at-bats.

Franklyn Kilome pitched the eighth inning and allowed two earned runs on two hits and a walk. He also threw one of the four wild pitches by Mets pitchers.

Brad Hand, a left-handed reliever the Mets pursued over the winter, pitched the sixth inning and allowed one earned run on one hit and one walk. The Nationals signed Hand to a one-year contract worth $10.5 million.

Taijuan Walker is slated for his Grapefruit League debut with the Mets, who face the Cardinals in Port St. Lucie.

Elderly, Vaccinated and Still Lonely and Locked Inside