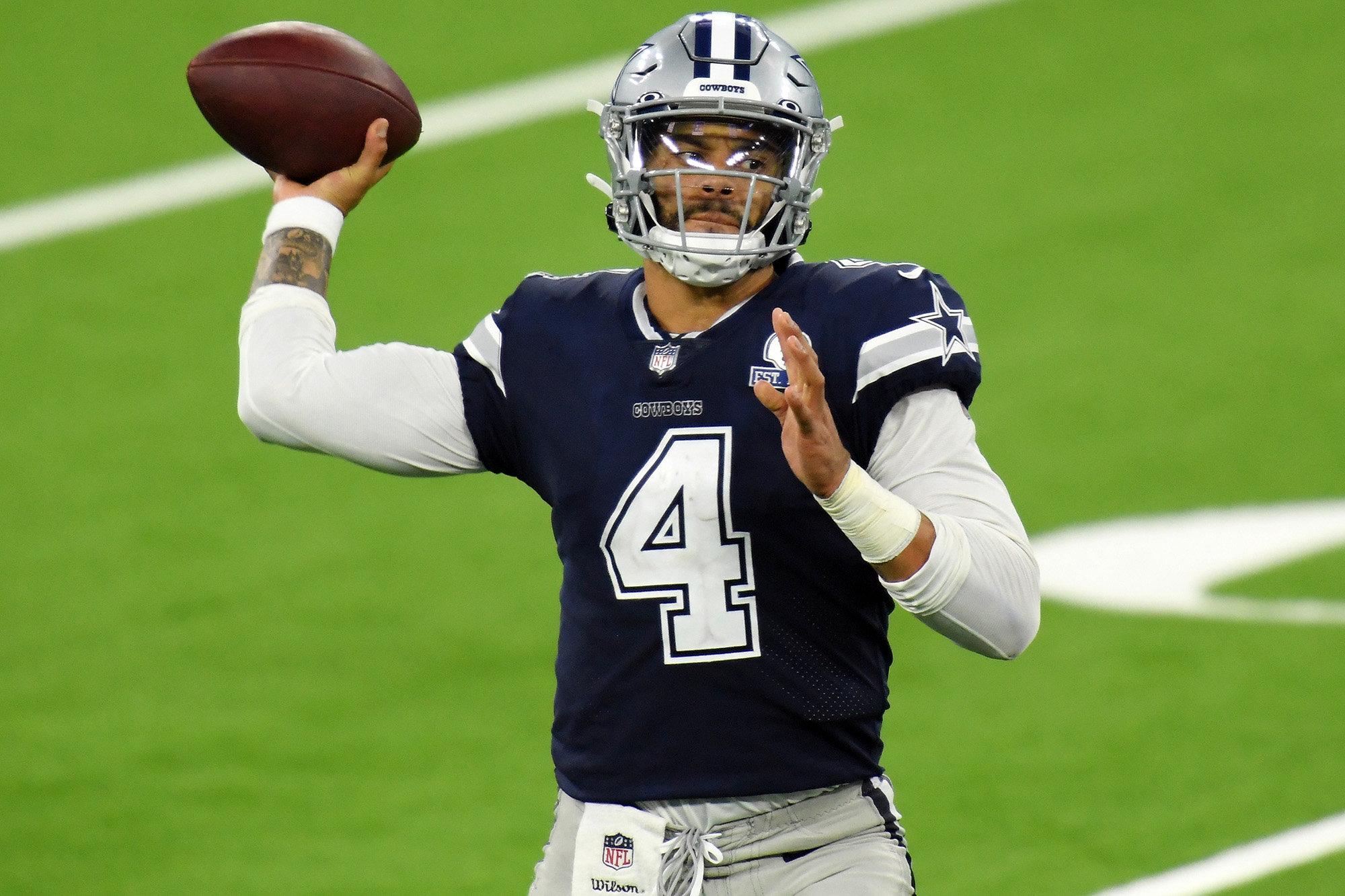 Dak Prescott and the Dallas Cowboys have a deal — and it’s massive.

The team on Monday reached an agreement with its star quarterback on a four-year, $160 million contract extension that includes $125 million guaranteed and a no-trade clause, according to multiple reports.

The first three years of the deal will average $42 million, according to ESPN. The deal also comes with a no-tag clause, according to NFL Network.

The team previously had the option to franchise tag the 27-year-old, who missed most of last season after fracturing his ankle against the Giants in Week 5.

How Bad Was the Coronavirus Pandemic on Tourism in 2020? Look at the Numbers.